What Does The Value Of Solidarity Teach Us And Why Is It A Virtue?

Roberto Isaías explains what the value of solidarity teaches us and why it is a virtue among the people who generate it.

Solidarity is a feeling of fraternity, of material and moral help between the people of a group, a community, or a philanthropic foundation.

According to the Cambridge Dictionary, solidarity is:

“Agreement between and support for the members of a group, especially a political group”.

Solidarity as a value

“Regional integration and solidarity are essential to confront growing global asymmetries and disparities between developed and developing countries”.

Nowadays, one often hears talk of solidarity, of this tremendous ancestral value and feeling that must be present in life and society.

Being supportive means helping others, morally and materially, and is synonymous with fraternity and love for others.

It must be a constant presence in character and how things are done.

It would be convenient if the values of brotherhood and solidarity were more widespread in modern society.

It could be improved by giving more space to positive feelings, to try to live better.

How to explain solidarity to a child?

Until 2, the child is naturally selfish, and it is too early to expect conscious attitudes that lead him to understand the need of the other.

However, the adult, already in this phase, can mediate and train himself to develop empathy.

To help the other, you have to know how to grasp their need and therefore know how to put yourself in their place.

The first step is to work on emotions, recognize them and then get to know them and review them in others.

It is necessary to resort to the real to help them understand altruism.

When we want children to share their things, we will have to create situations where they can see that we are the first to do the same.

OXFAM Intermón explains the following about learning solidarity in children:

“One thing we can do is try to adapt the message so that they can understand it without problems, and for this, we must try to introduce it into daily activities. We suggest children’s stories or films with values as an excellent way to start teaching them the definition of solidarity”.

The origin of the word solidarity is found in the law of obligations.

In the Roman Empire, people in debt could count on the help of other people.

In the famous motto of the French Revolution “Liberté, Égalité, Fraternité”, fraternity stands for solidarity.

With the industrialization of the late eighteenth and early nineteenth centuries, solidarity also found a place in political action.

Many peasants left their villages to find work in the cities at that time.

Although everyone in their village still knew each other, poverty and loneliness awaited them.

These circumstances were difficult for the peasants; city ​​workers also faced many challenges.

Their working conditions were often poor and their wages were not enough to live on.

Workers and peasants realized they had the same problems and goals and joined in solidarity.

Together they fought for better working and living conditions.

How is solidarity generated?

The good that volunteering achieves does not consist of the help provided, but rather in the spirit of interhuman relationality that is put into practice.

This can be understood if it is compared to the gift, characterized not so much by what is given, but by the spirit that animates the altruistic relationship.

Ultimately, volunteering is a relational good because it consists of sui generis social relationships.

When is there solidarity between people?

It becomes palpable when help or first aid is provided to a person or animal in a dangerous situation due to a traffic accident or natural disaster.

The philanthropist shares the material and emotions with others who need it, giving his best and collaborating to achieve a common goal.

Solidarity can be of three types:

This can be done by voting, joining political or union associations, participating on social problems such take care of the environment;

This solidarity is especially manifested when natural disasters such as floods or earthquakes occur.

Solidarity can be expressed not only with money, but with collaboration.

Indeed in your house you find many objects, in good condition, that are not useful to you and can serve people without resources;

If you have time, look for a cause and an NGO that motivates you and collaborate with them;

Donating blood or helping older adults with a company are other examples of solidarity.

The International Development Association (IDA) has allocated $600,000 million in investments in 113 countries (including Ecuador or the Dominican Republic) in the last six decades.

“Those who have the privilege to know have the obligation to act”.

“Almost all good things are born from an appreciation for others”.

“If I help even one person to have hope, I will not have lived in vain”.

“We have come to this world as brothers; let us walk, then, hand in hand and one in front of the other”.

“The little things are responsible for the big changes”.

“We must be the change we want to see in the world”.

“No one can say that they have everything, if they have not succeeded in helping others”.

Thinking in a non-individualistic way and living by adopting a principle aimed at uniting.

Demanding mutual recognition allows social ties to construct and understand the relevance of pluralism and solidarity.

What does the value of it teach us?

Solidarity is a bond that implies a mutual commitment on the part of the members of a group who share the same community of interests.

It represents the value transmitted to others, the context that allows acting and having a place as a social actor.

Why is it a virtue?

Solidarity is both a social principle and a moral virtue.

In other words, it is one of the pillars of the social doctrine of the Church, but also a virtue that must be exercised in the form of sharing, cooperation, and participation.

This virtue is allied for apparent reasons with justice, understood as commutative justice, which aims to give each one his due, and distributive justice, which precisely distributes the weights and advantages according to the possibilities and needs of each one.

Through this text, Roberto Isaías explains what the value of solidarity teaches and why it is a virtue among the people who generate it.

The following conclusions can be drawn from this article:

As explained in the article by Roberto Isaías, solidarity is a link between individuals and generations because it recognizes the value of each one and the well-being of the community. 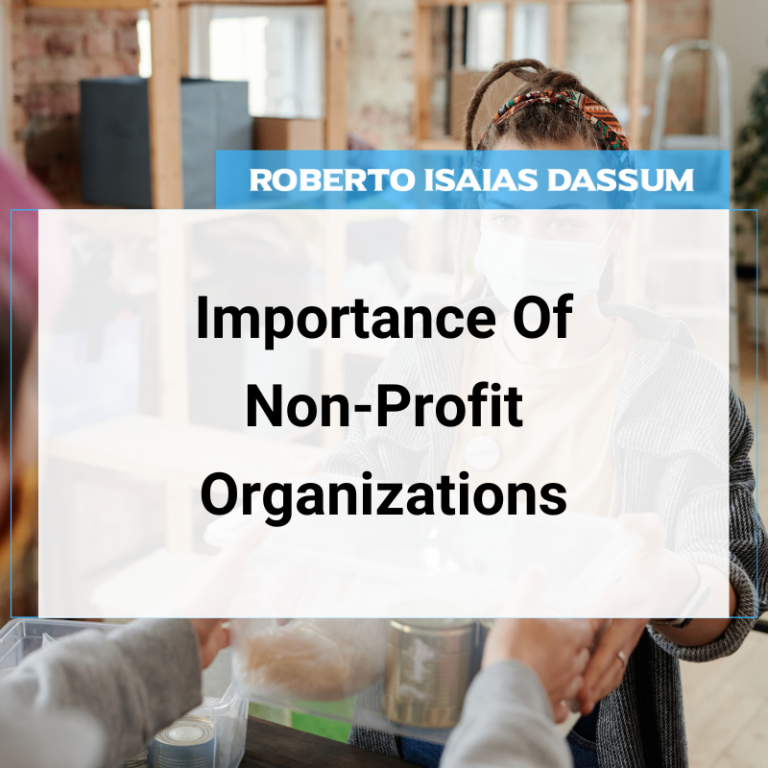 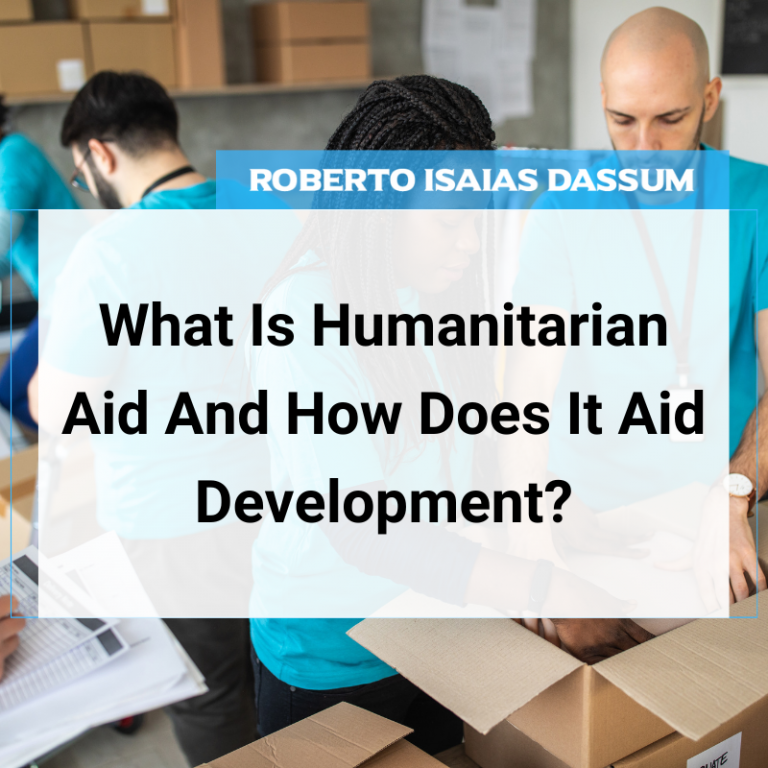 What Is Humanitarian Aid And How Does It Aid Development? 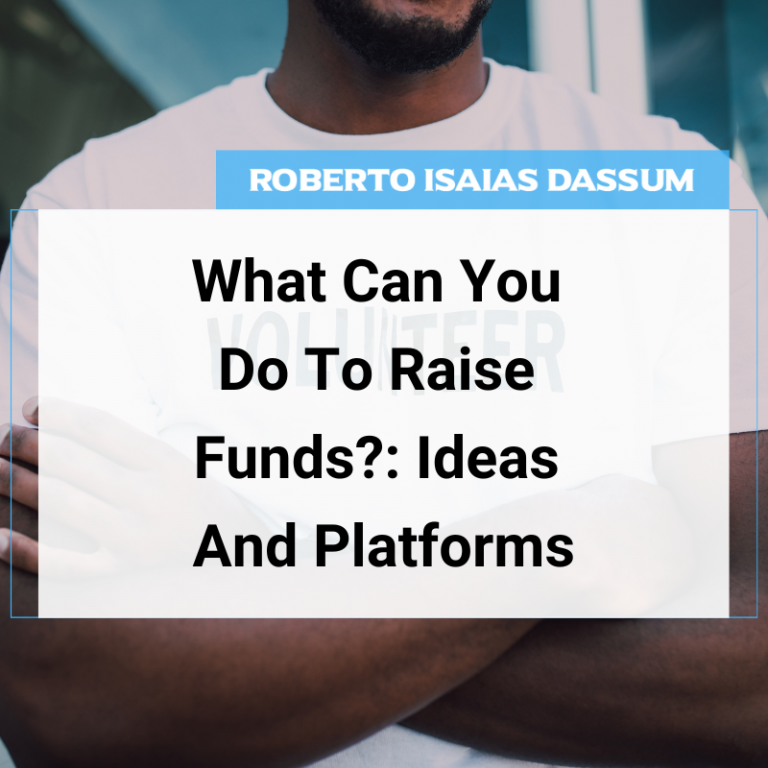