History of Philanthropy in Ecuador and the United States [GUIDE 2021]

In this article, you will learn about the history of philanthropy in the United States and Ecuador. You will find out who invented it and its importance [GUIDE 2021].

Philanthropy is a social commitment with which the human being selflessly helps another.

In a few words, a philanthropist carries out or develops solidarity projects to create a more just and balanced society.

The Oxford Dictionary defines it as:

“A rich person who helps the poor and those in need, especially by giving money”.

What is the difference between philanthropy and charity?

We may say that they are two terms that reach the same direction: the good to the neighbor.

However, we will explain the difference between one and the other.

Philanthropy aims to help the needy to have a dignified life, and its primary source is philosophical.

The charity seeks the same objective but is based on the Christian faith, having a love of God as a priority.

Although there is no official source, the ancient scriptures named Emperor Flavius ​​Claudius Juliano as the creator of the concept of “philanthropy” in the Roman era.

He fought in the ancient world against paganism, so he used the word “philanthropy” to fulfill the goal of Christian charity.

Throughout history, two types of philanthropic schools have been identified: that of religious foundations and the other that of philosophical foundations.

The document of Philanthropic Foundations and Development Co-operation of the DAC (Development Assistance Committee) states that:

“Its roots are seen in Greek and Roman models of support for the arts and learning, and provision of facilities and opportunities for the general public.”

When did philanthropy start in Ecuador?

The beginnings of philanthropy came after creating the Guayas philanthropic society, based on Masonic ideals.

“Hence its name and the purposes that the entity still pursues: mutual aid, philanthropy, and savings fund for its associates.”

167 years ago, philanthropy was made known at a cultural and legal level, which aims to help the most vulnerable in the country.

When did philanthropy begin in the United States?

Throughout history, philanthropy was evolving in the world, the United States, after the devastating civil war, the purpose arose to improve the human quality of the victims.

The creation of Human Rights made philanthropy the protagonist in the 20th century until today.

The National Philanthropic Trust states on its website that:

“While still remaining true to the memory of the great philanthropic traditions of the past, philanthropy today is more organized, professional, and global than ever before”.

Why is philanthropy important to American history?

In American history, donations are consideraìes as a responsibility.

Since colonial times, citizens believed that charity was an obligation of the rich to the needy.

After wars raged across the country, people suffered poverty and scarcity.

For this reason, the community began to participate in donations and volunteering.

Undoubtedly, and according to various research on philanthropy, the United States is the country with the most development in this area.

Philanthropy has been a part of history over the years; even today, it is part of American culture.

According to history, the Christian religion taught society that the donation was a sure ticket to heaven.

Thus, as philosophy was gaining strength, so did the human current; for that reason, the word philanthropy was as recognized as charity.

In the old days, only rich people donated a certain amount of money for their prestige.

Today, donors stand out not only for their wealth but for their commitment to disadvantaged societies.

What is an example of philanthropy?

According to the definition that we have made throughout this article, we know that philanthropy is the intention of helping people who need it for a better world.

For this reason, philanthropy is based on helping vulnerable people, such as:

Example of philanthropy in Ecuador

Today, philanthropy in Latin America is not alien to that of the United States, as it has also become an essential part of culture through history.

To go no further, we can focus on Ecuador, a country that, like North America, comes from a charitable culture.

It has foundations that have made a significant advance in social development.

An example of this is the Isaías Dassum Health Fund.

The Isaías family always had a firm purpose: to help the most vulnerable people in the country.

The main objective is to help the community in various developing areas such as education, health, training for employment, and the rescue of Ecuadorian numerous cultural manifestations.

Who is the most outstanding philanthropist of all time?

People on the list of philanthropists are noted for charitable donations or for owning non-profit foundations.

Forbes has created a list of the most potent philanthropists worldwide, led by Warren Buffett, considered one of the most important and successful American investors in the world.

He has donated half of his fortune to philanthropy and claims to continue to do so.

In his statement, Warren Buffett notes:

“He gives $ 4.1 billion in Berkshire Hathaway stock to the five foundations he has donated to each year since 2006: the Susan Thompson Buffett Foundation, Sherwood, Howard G. Buffett, Novo, and the Gates Foundation.”

Is Warren Buffett a philanthropist?

Yes, he is considered an entrepreneur and a philanthropist since his large donations have made him an example to follow, both for investors and society in general.

Through this article, we have learned all the details of philanthropy in the United States and Ecuador.

Therefore, from this text, we can draw the following conclusions: 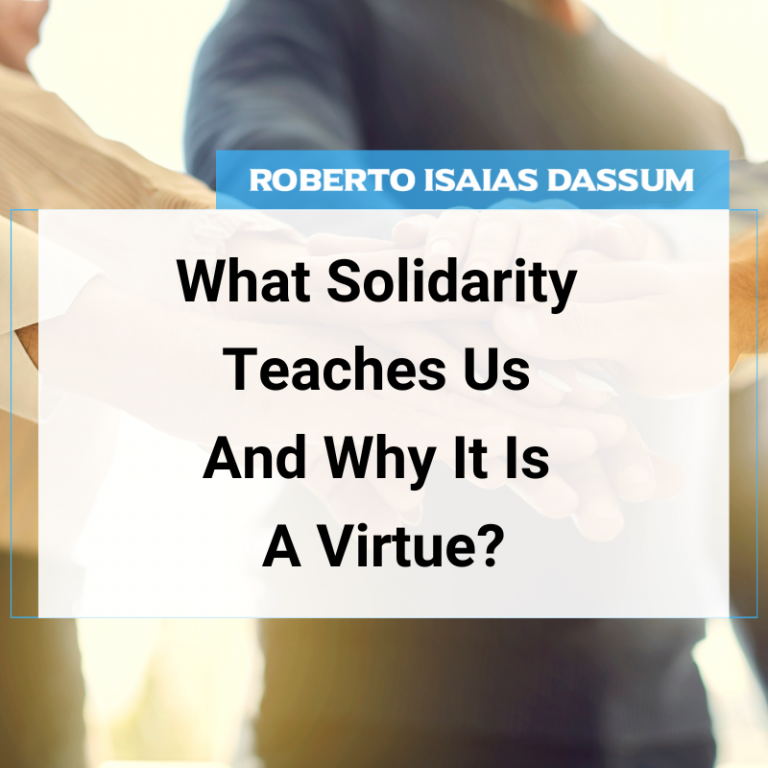 What Does The Value Of Solidarity Teach Us And Why Is It A Virtue? 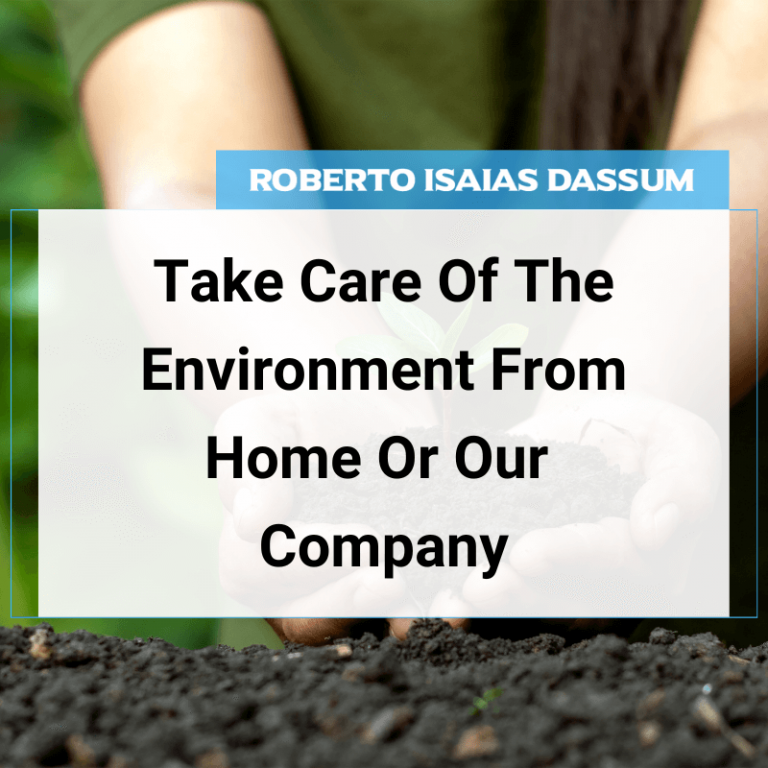 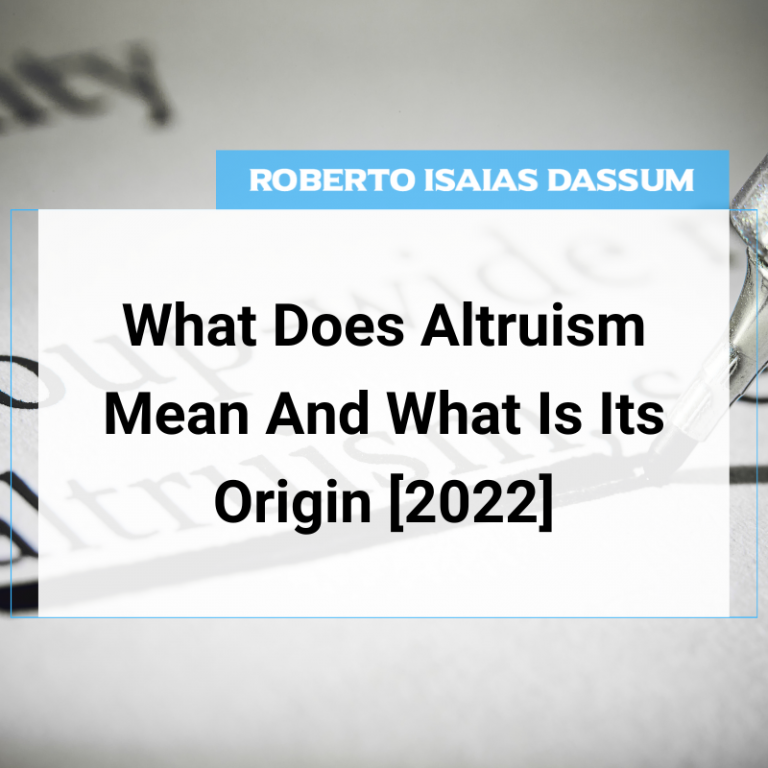 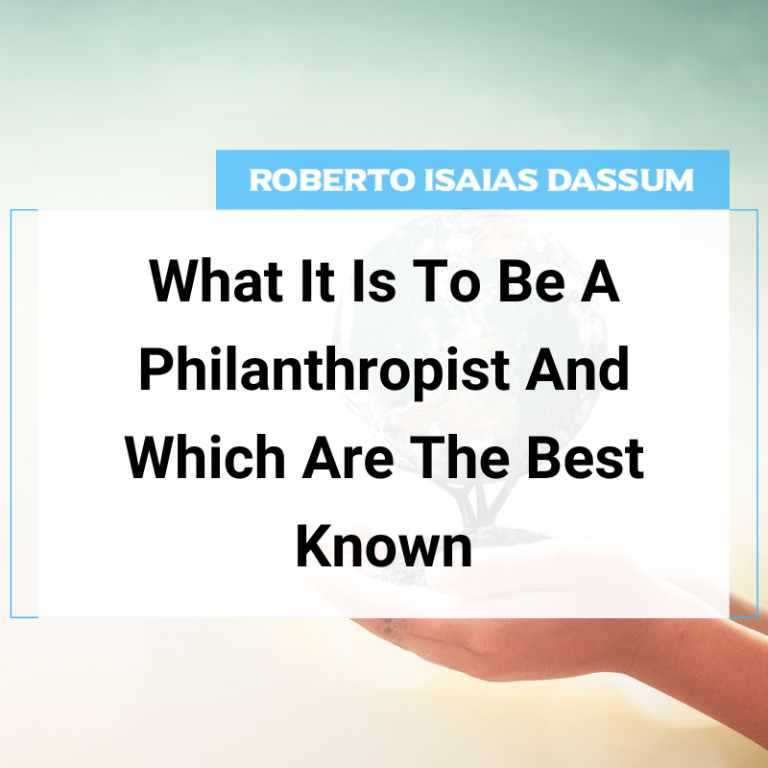 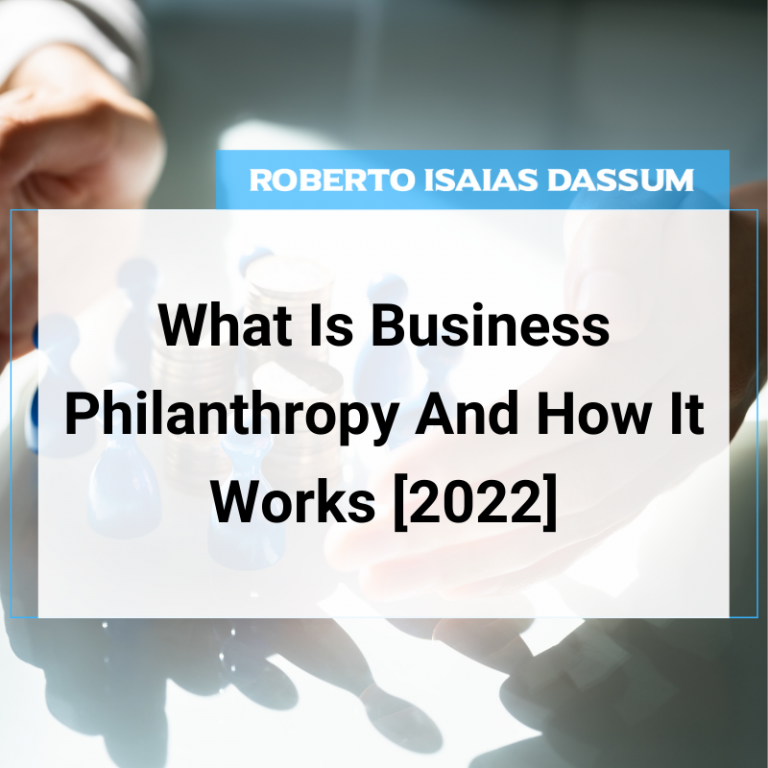 What Is Business Philanthropy, How It Works And Why It Matters [2022] 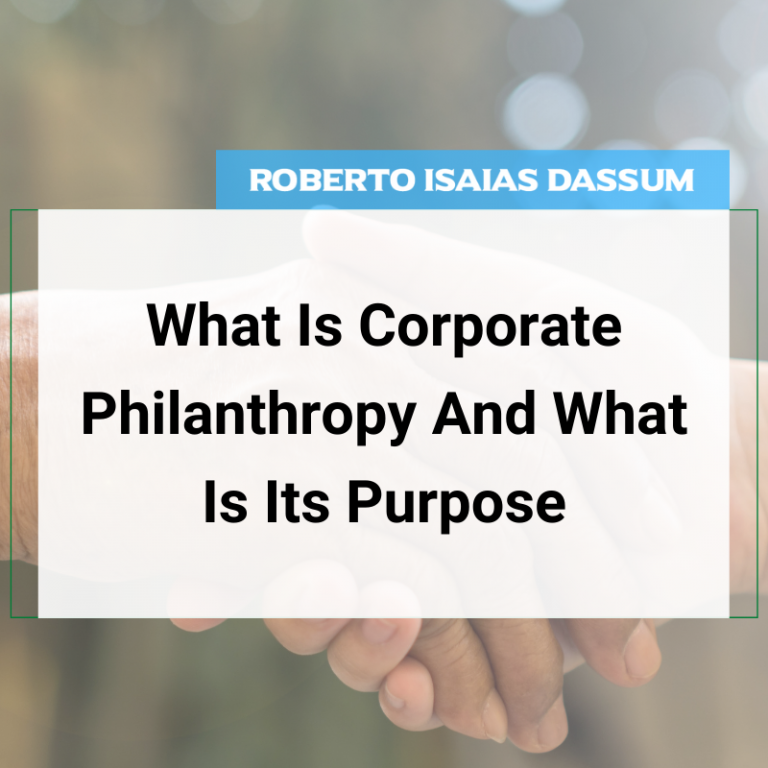 What Is Corporate Philanthropy And What Is Its Purpose [2022 GUIDE] 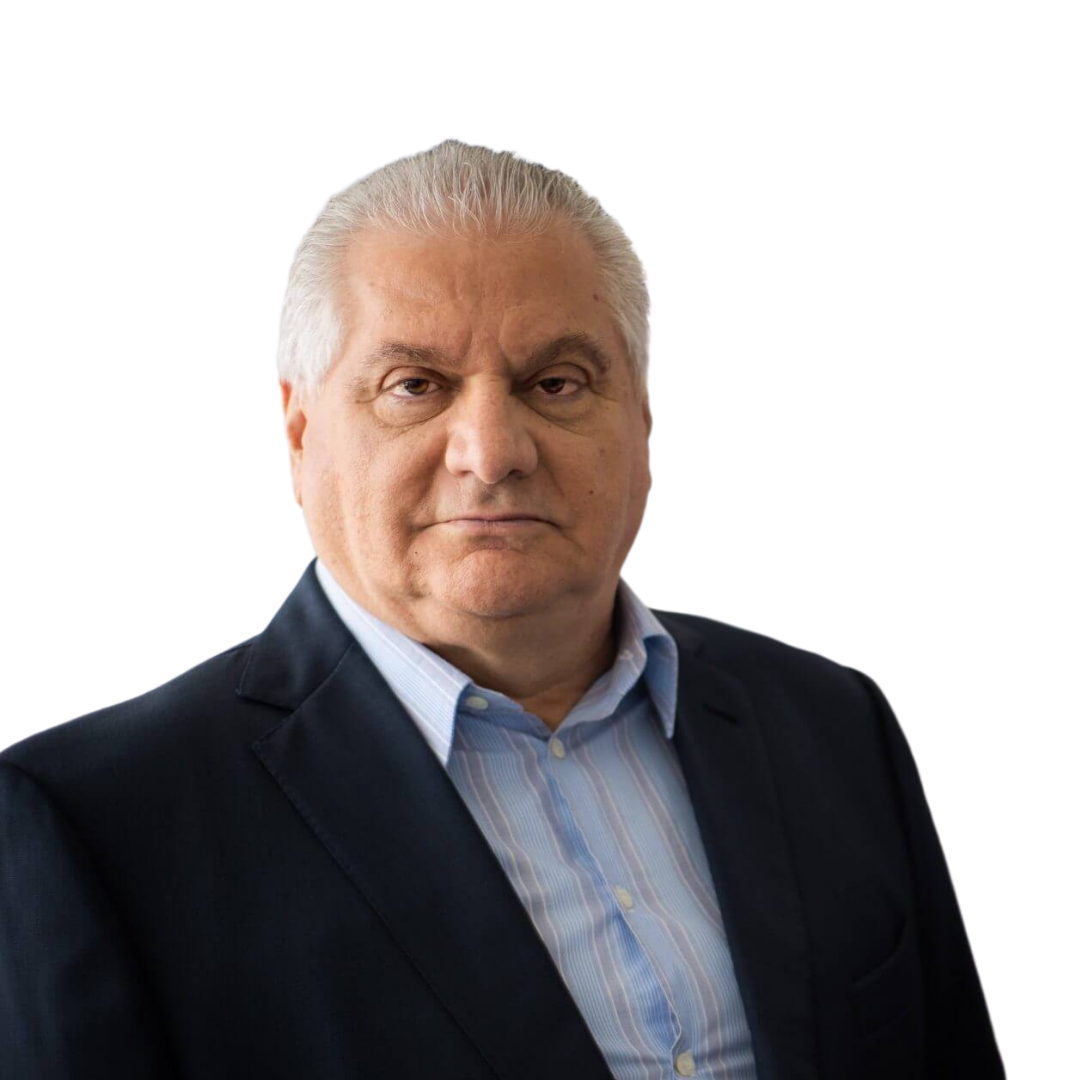 No one can say that they have everything if they have not succeeded in helping others.